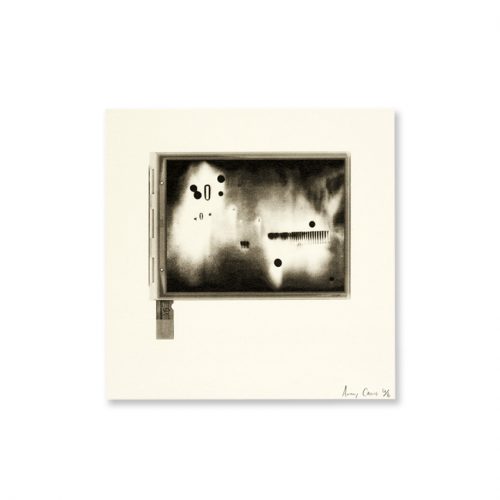 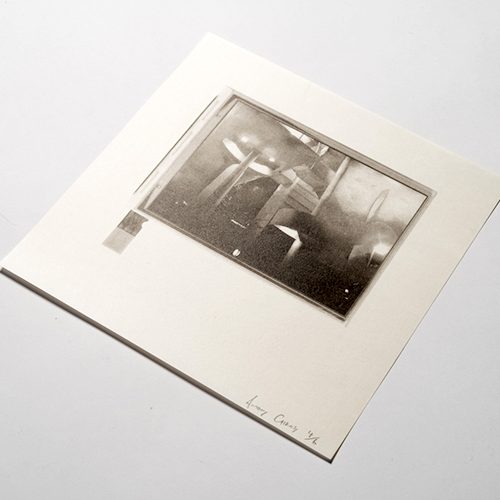 As an official program of KYOTOGRAPHIE international Photo festival 2016, the exhibition “LA-LV/LDN_Process” of HARIBAN AWARD 2015 winner Antony Cairns is open until May 22. Here is Limited Original Edition collotype print of the exhibited LDN EI. The limited-edition of 6 sets of 12 prints are produced.

HARIBAN AWARD is an international collotype photo competition. Antony Cairns, who was chosen for the Grand-Prize from the 243 applicants, stayed in Kyoto for two weeks and produced eight collotype prints with master artisans of Benrido Atelier. At KYOTOGARPHIE, he is showing those works as well as his recent works created with electronic ink on tablet computers.

Photographer. Born in the east end of London. A constant theme in his images has been London, the city of his birth, the place he calls home. A traditionally trained photographer who learnt his trade at the London College of Printing, his photographic practice has remained rooted in chemical-based techniques. Shooting almost exclusively on black & white film, often experimenting with forgotten or discarded methods. Since he became involved with the Archive of Modern Conflict in 2007, his work has also been influenced by some of the rare and unusual photographic treasures held within the Archive’s collection. 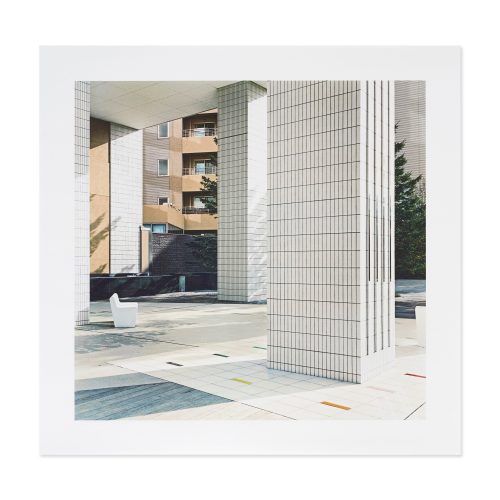 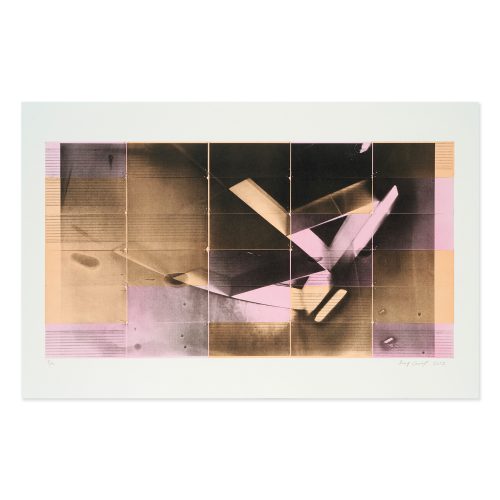 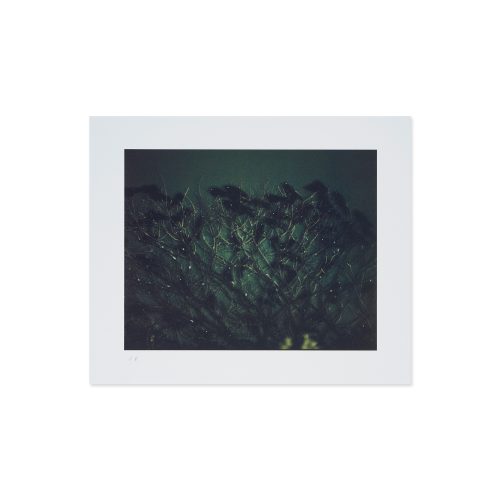 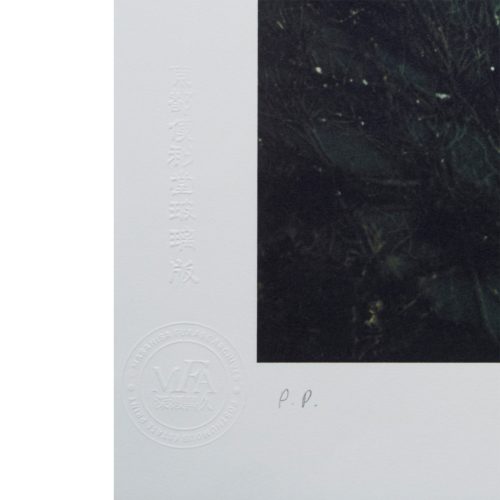 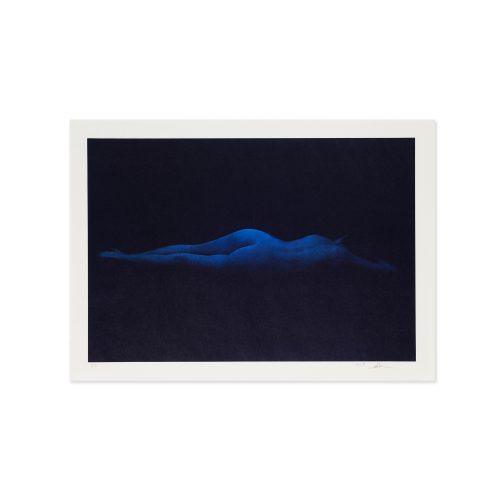 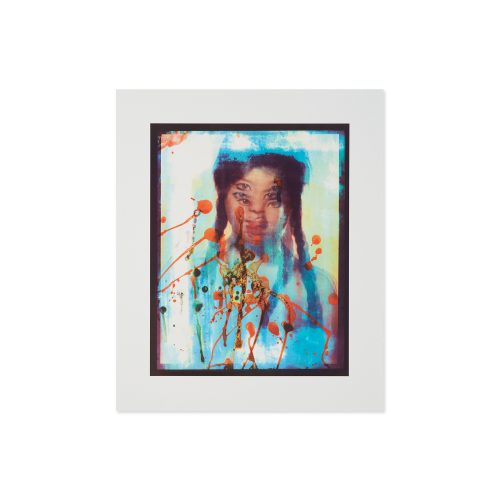 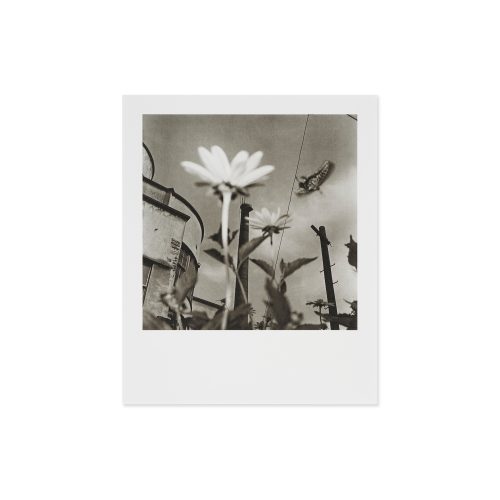 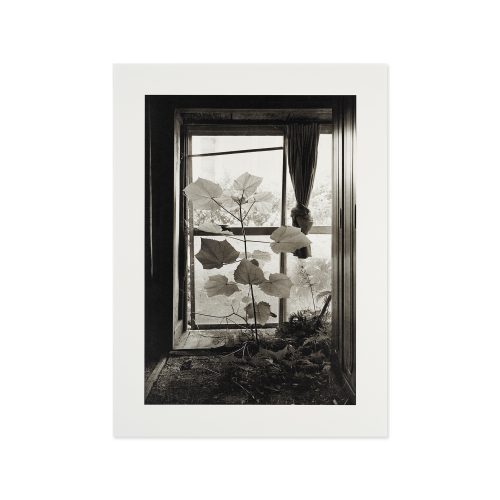 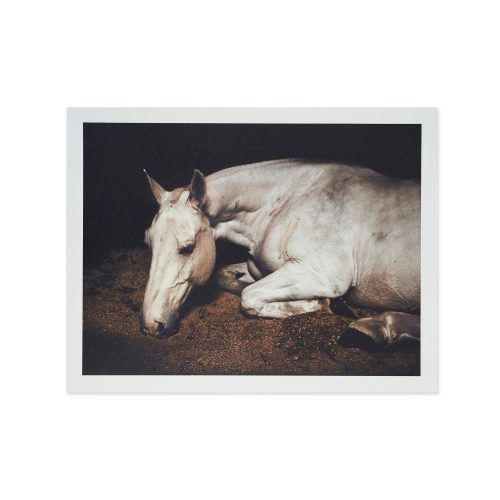