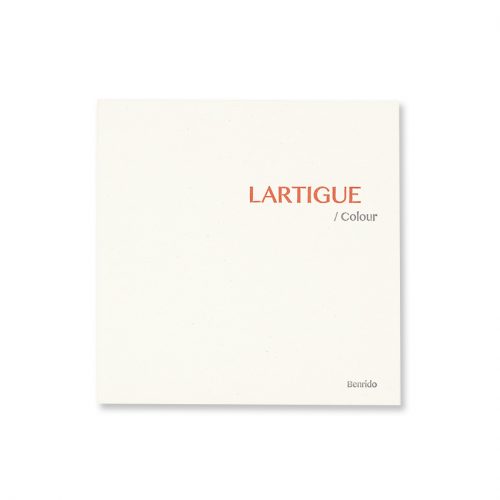 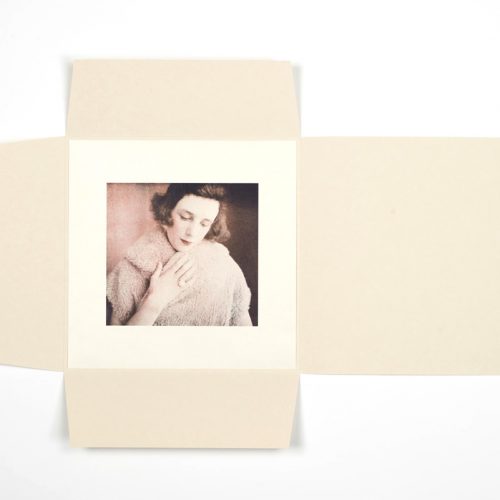 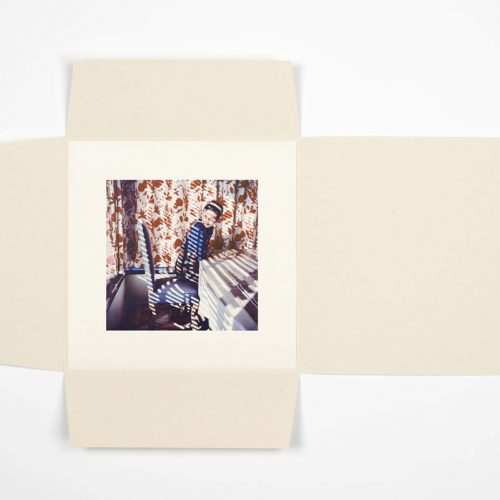 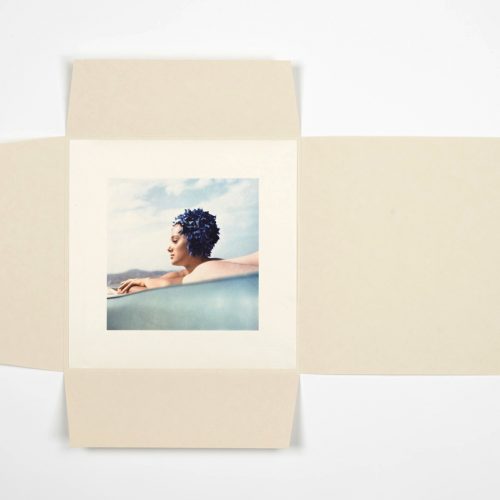 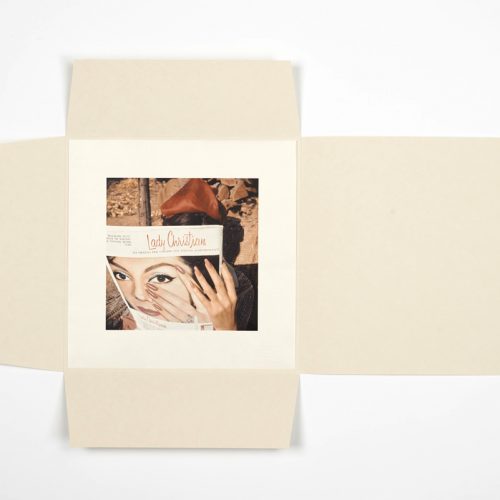 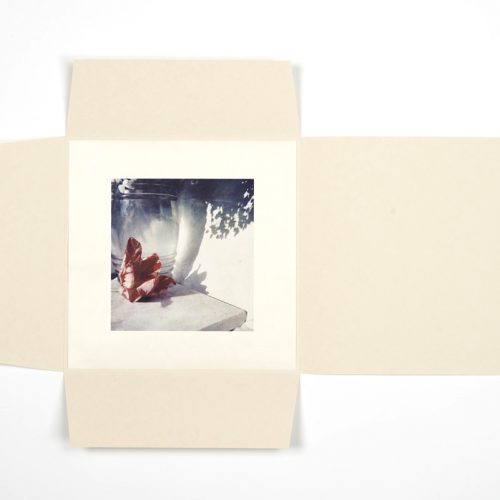 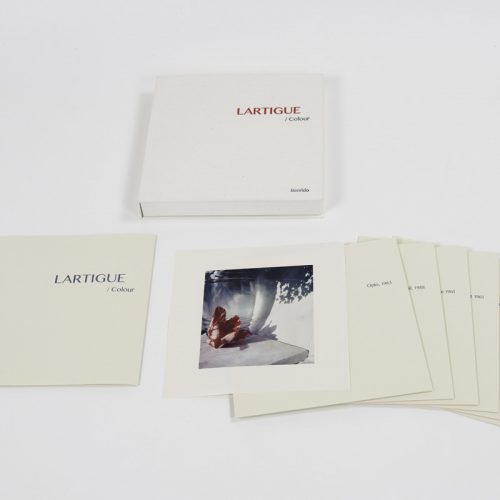 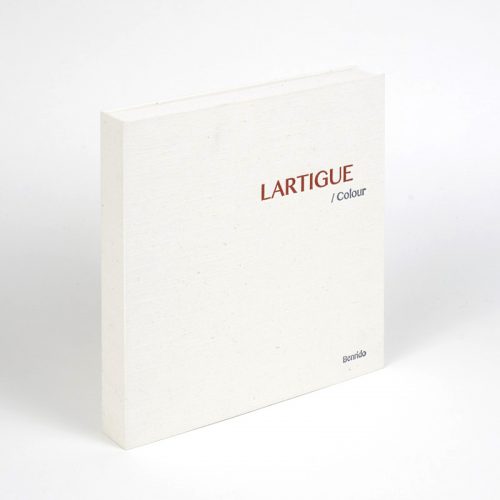 Born in Courbevoie, France, Jacques-Henri Lartigue (1894 -1986) began taking photographs at the early age of six. His most well known images record the fashionable French upper class society in which he was born.

From flying homemade gliders, cars, to family and friends caught jumping in mid-air, Lartigue experimented with all the newest technologies available to him from films to cameras to better preserve the world around him. A pioneer and visionary of early 20th century photography, this special portfolio comprises of six colour photographs which showcase Lartigue’s world and relationships as he captured them. The six photographs selected from his archive of Autochromes and Ektachromes display the brilliance of Lartigue’s work, printed in colour by the master printers at Benrido Atelier. 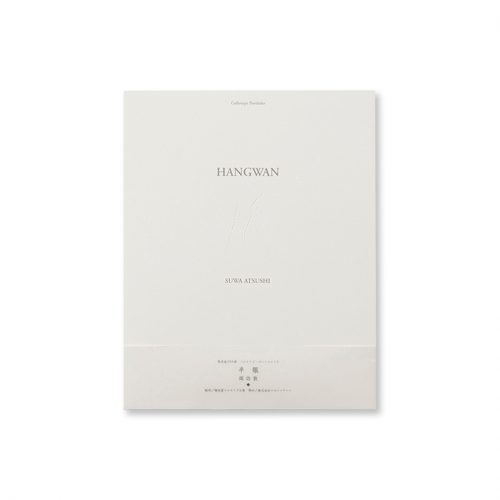 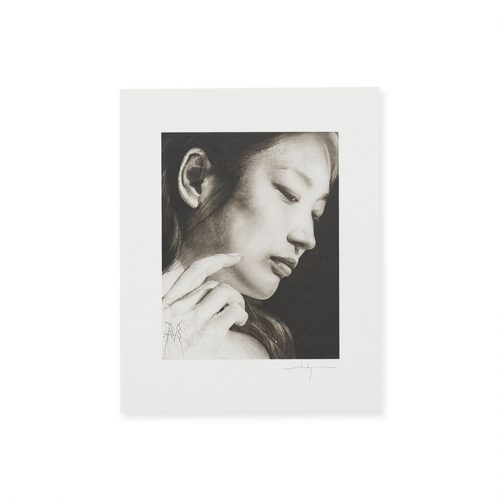 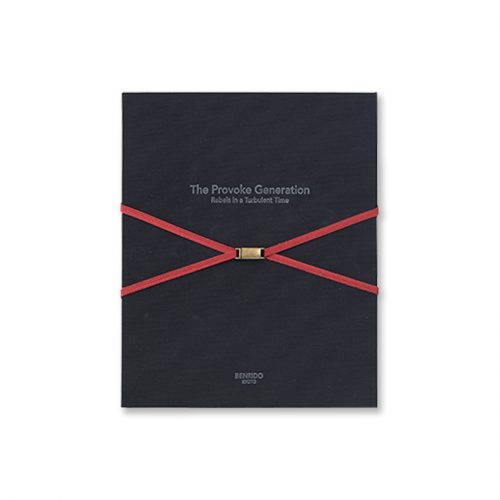 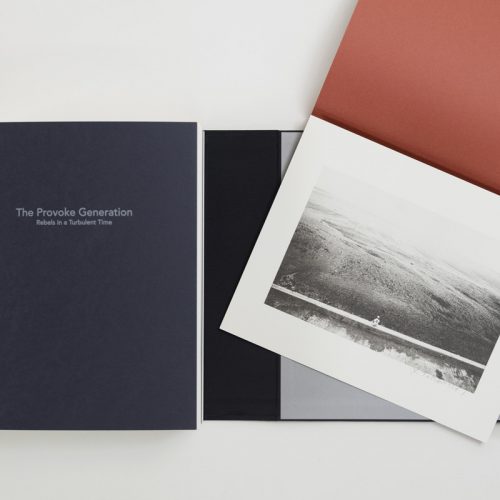 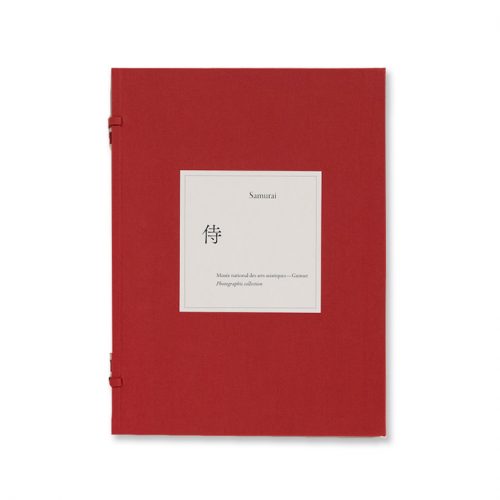 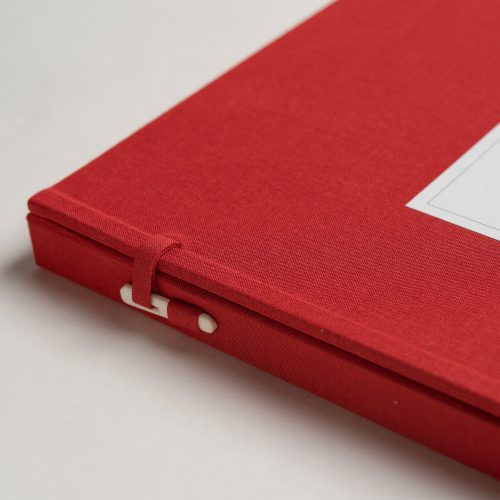 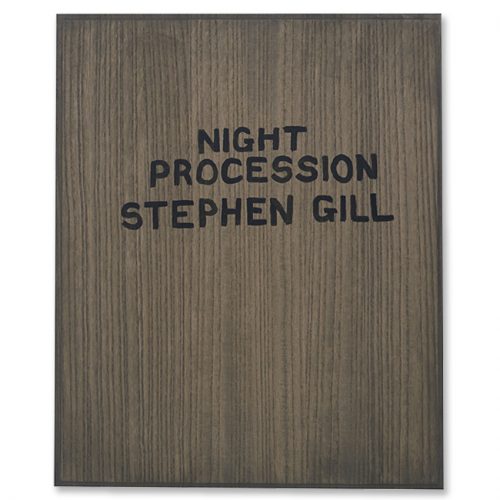 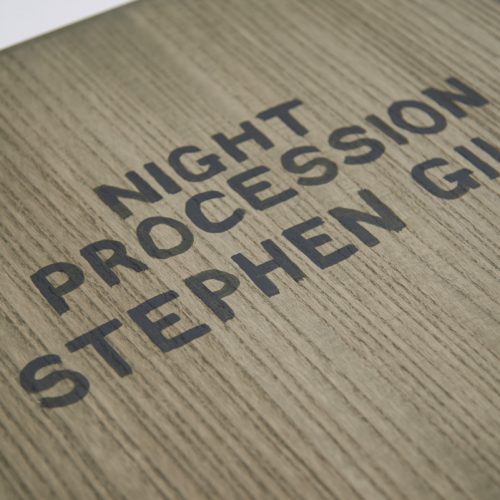 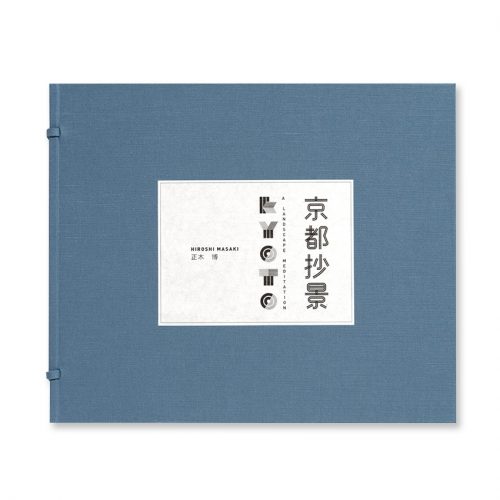 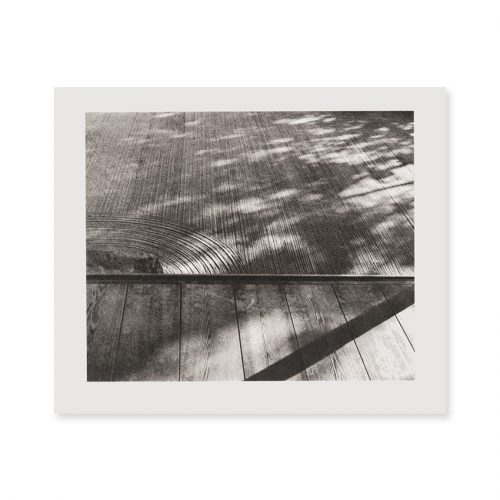 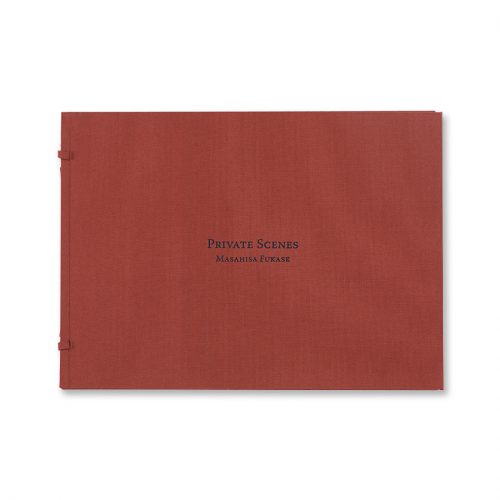 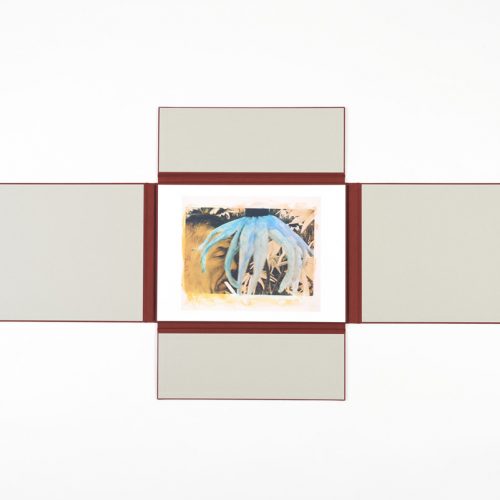 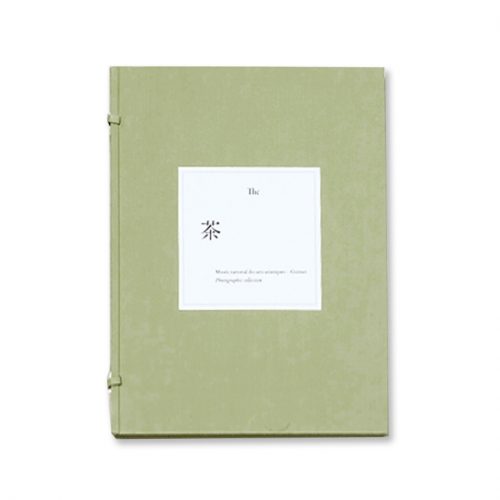 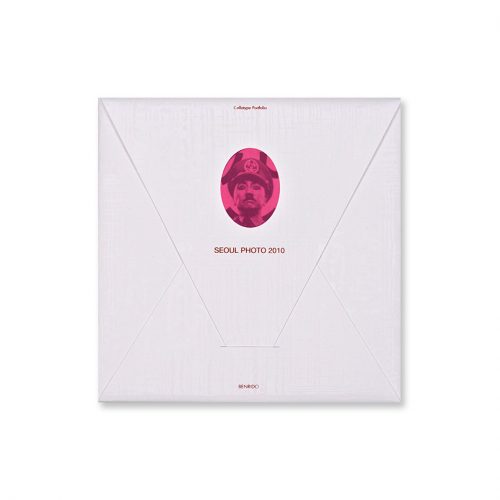 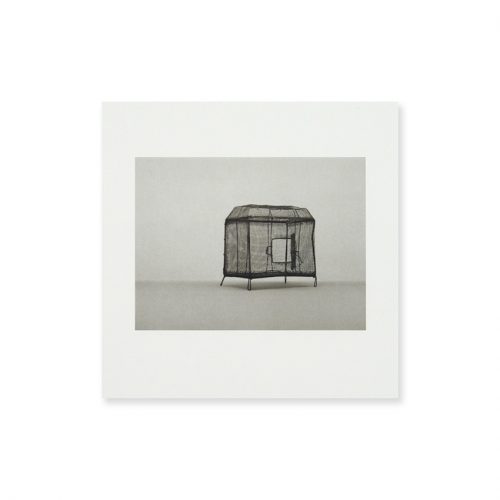