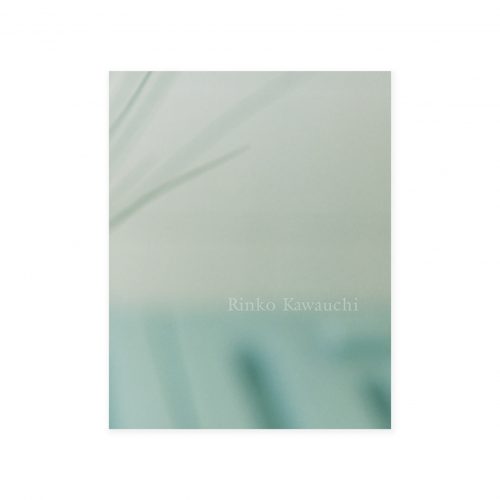 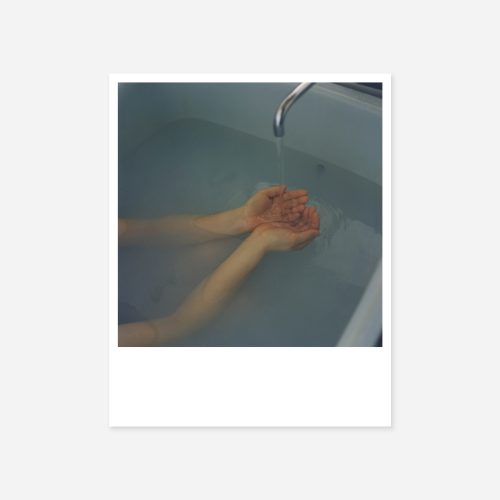 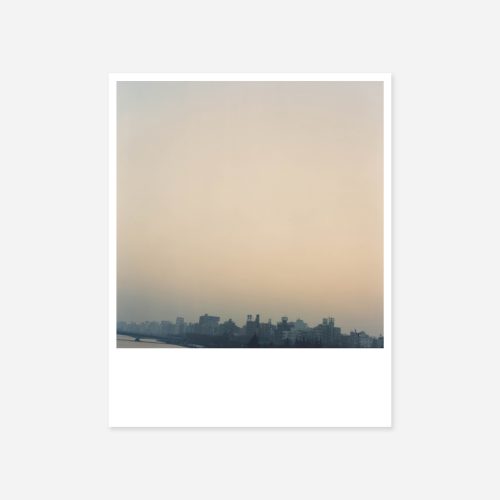 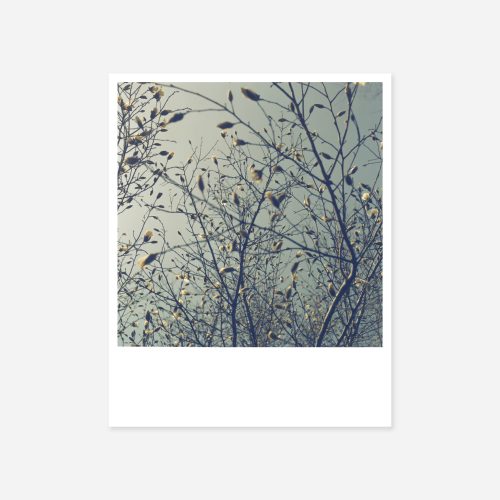 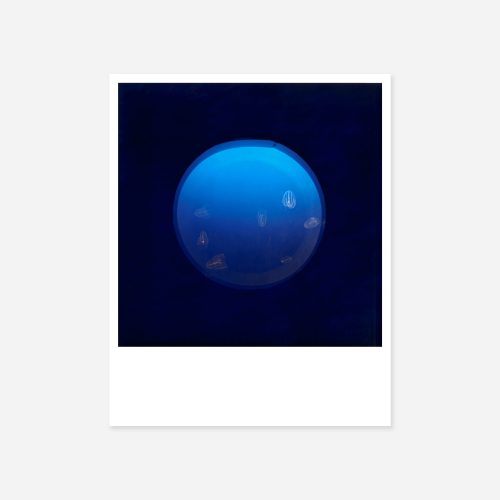 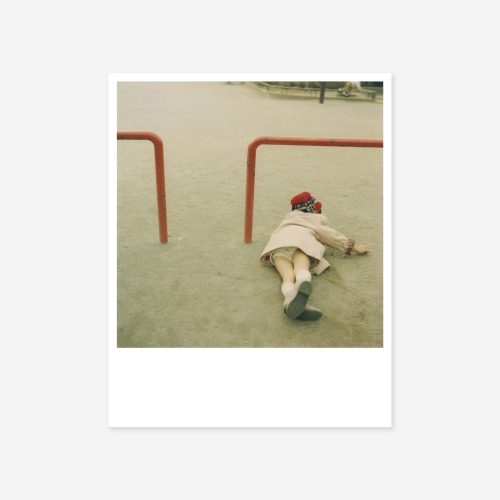 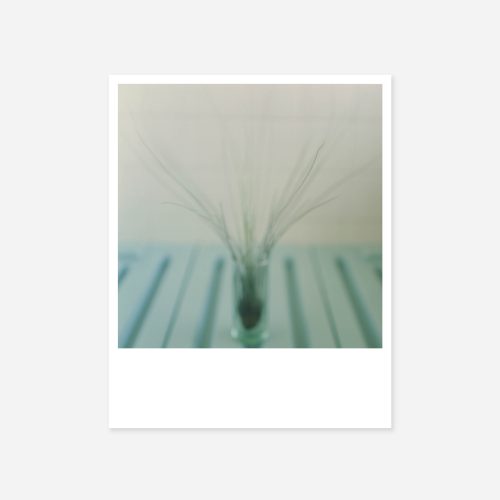 In 1997, Kawauchi won the Grand Prix in the photography category of the 9th Hitotsubo Exhibition (now 1_WALL), and the following year held a solo exhibition, Utatane, at Guardian Garden in Tokyo. The 1998 solo exhibition of the same name, featured a series of photographs that became the forerunner of her first book, Utatane (2001). Many of the photographs exhibited and made during that period were never included in the book and have since not been released to the public. In this mini-portfolio, Kawauchi has selected six of these works from her 1998 solo exhibition to be realised as collotype prints. The works, a starting port of Kawauchi’s career, offers a glimpse of the foundations of her unique visual language. 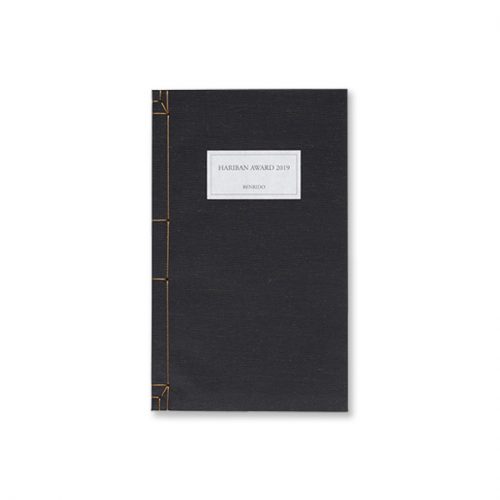 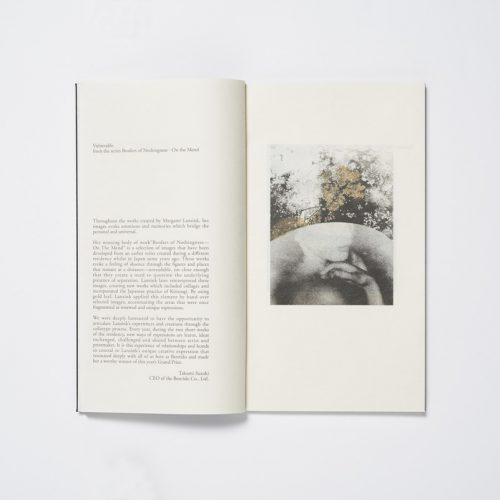 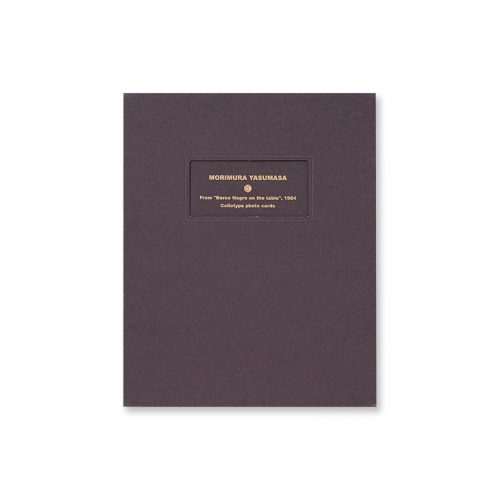 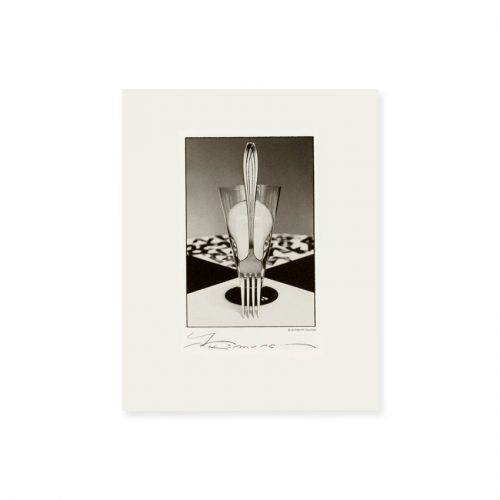 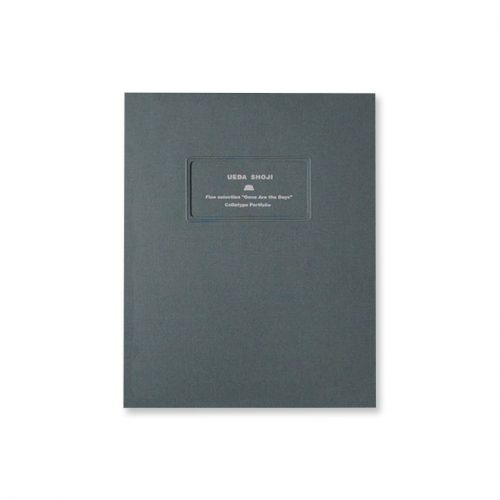 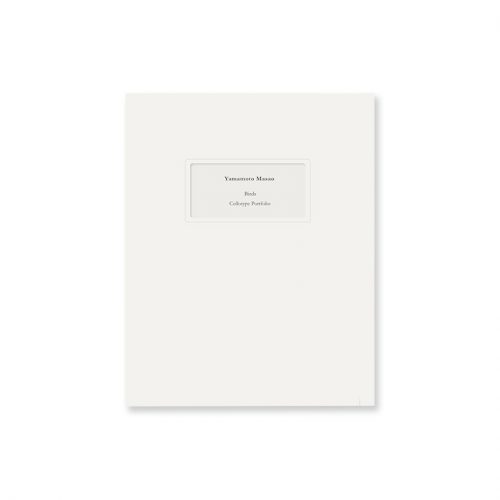 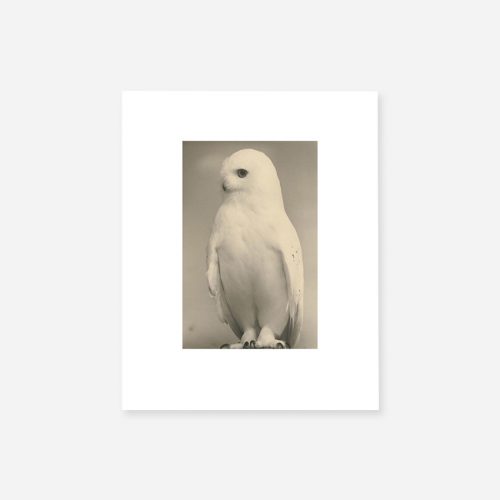 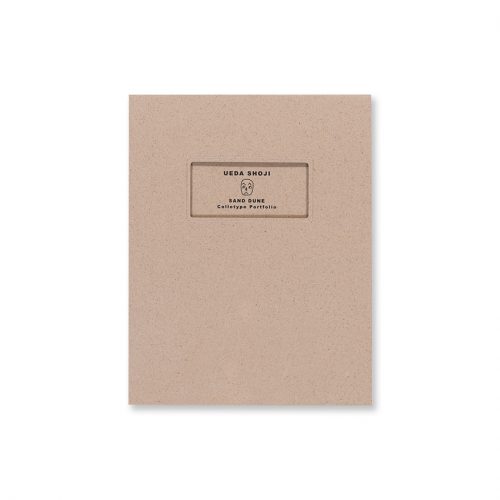 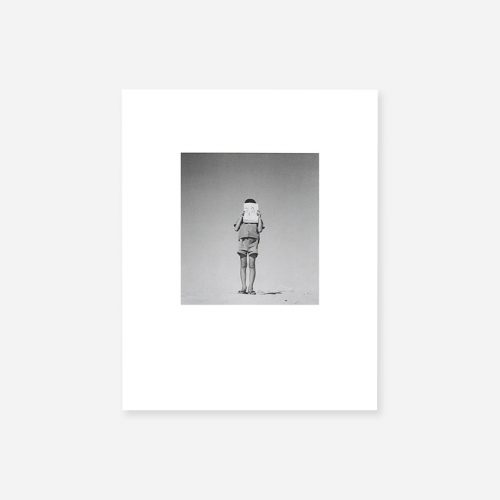 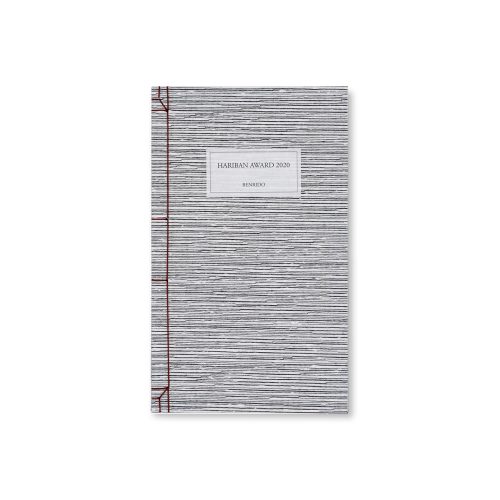 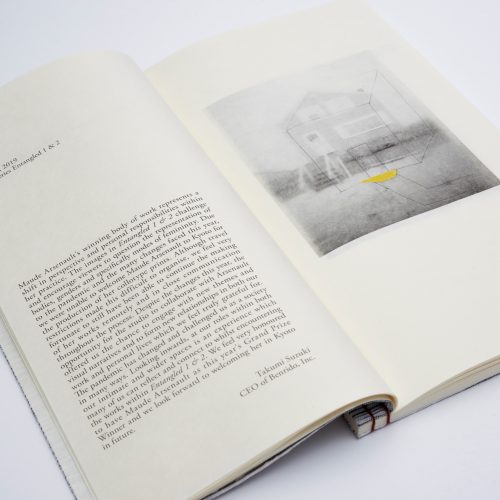 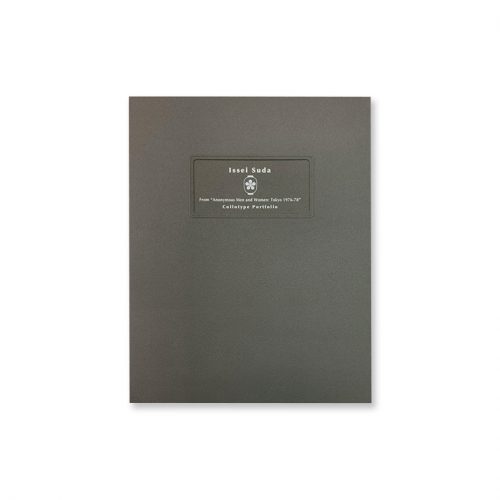 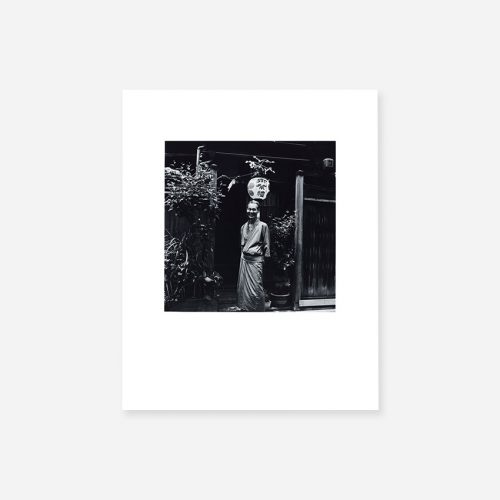